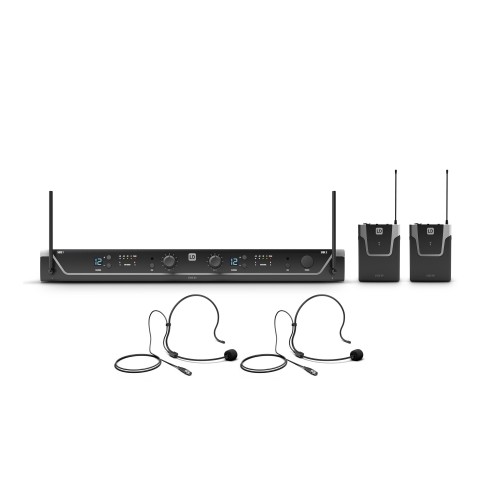 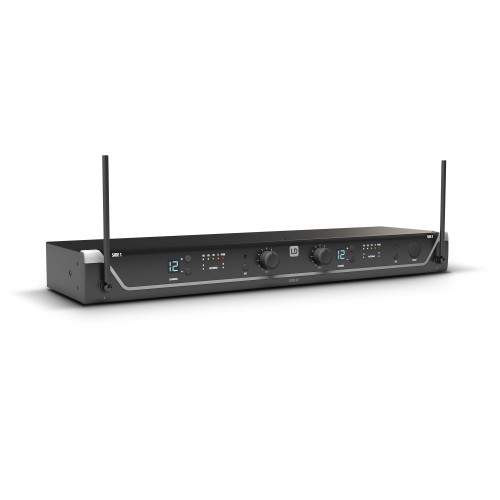 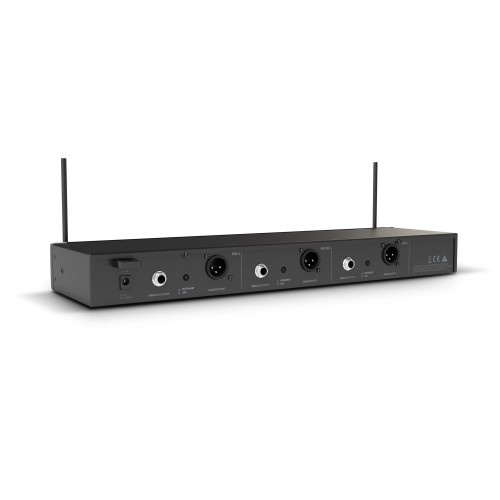 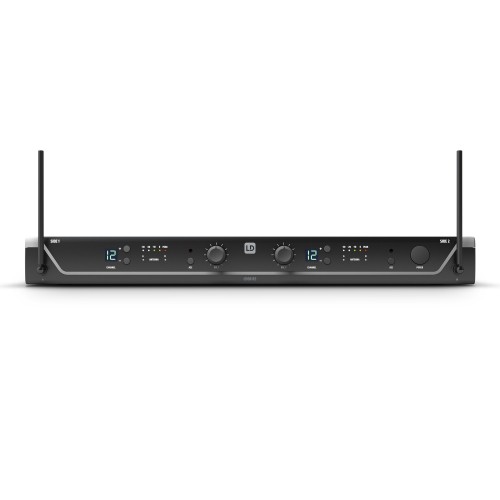 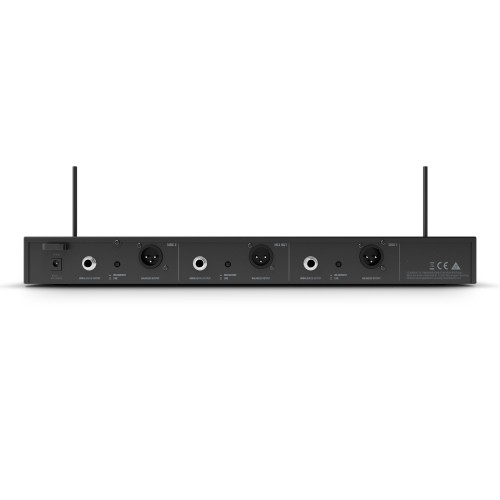 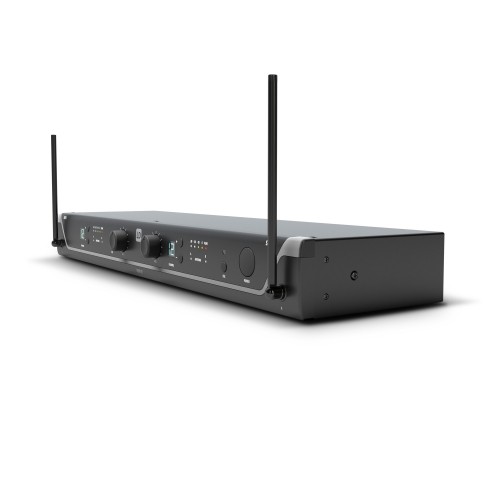 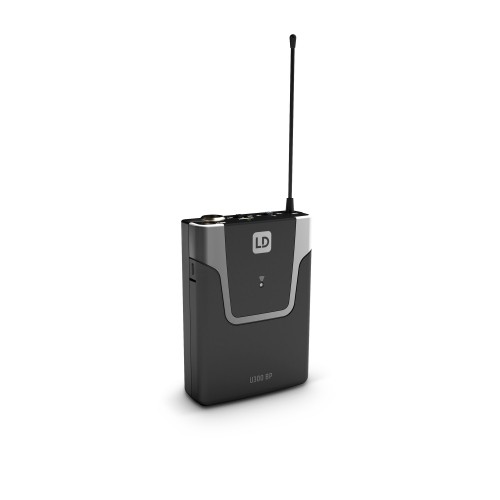 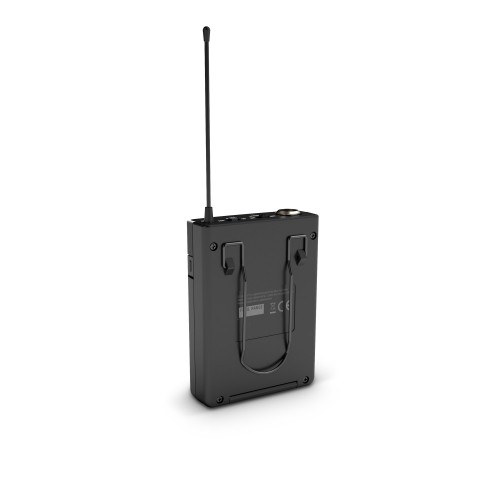 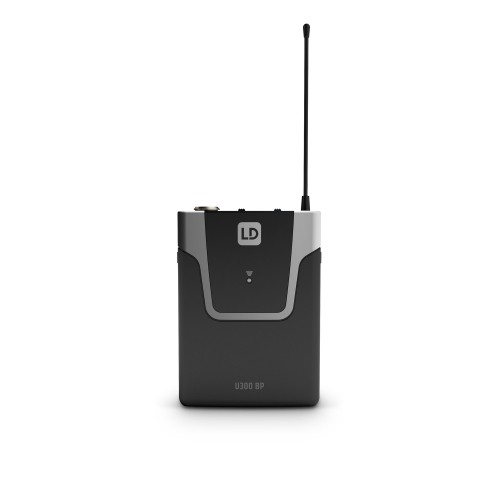 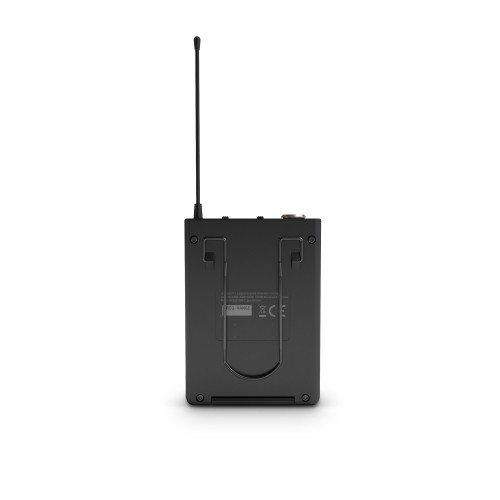 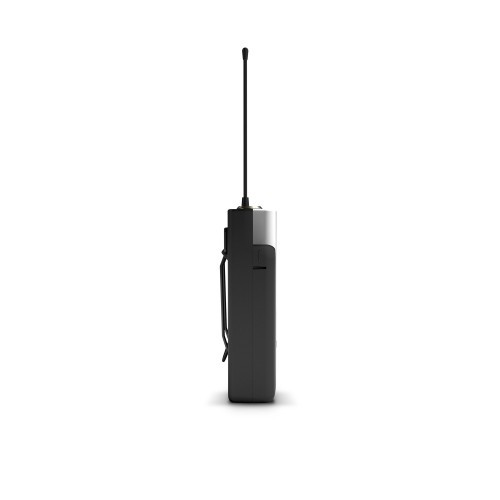 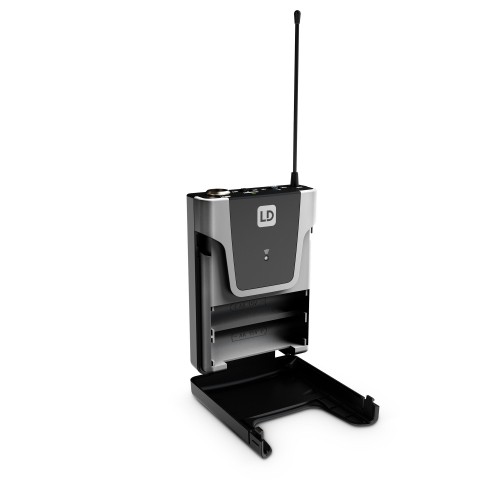 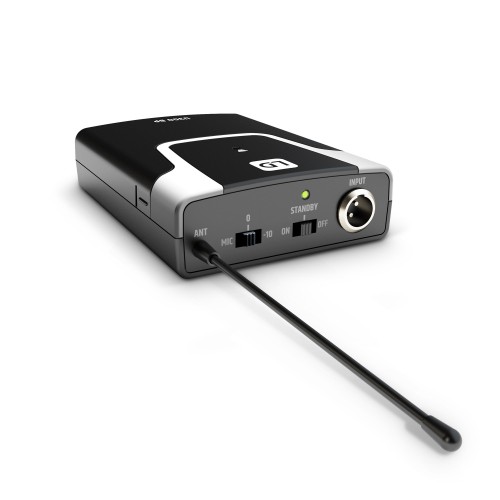 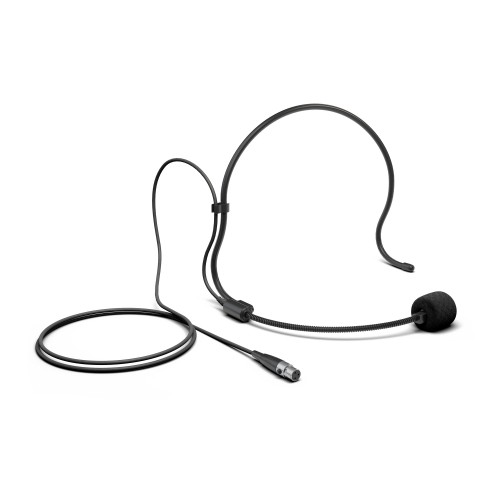 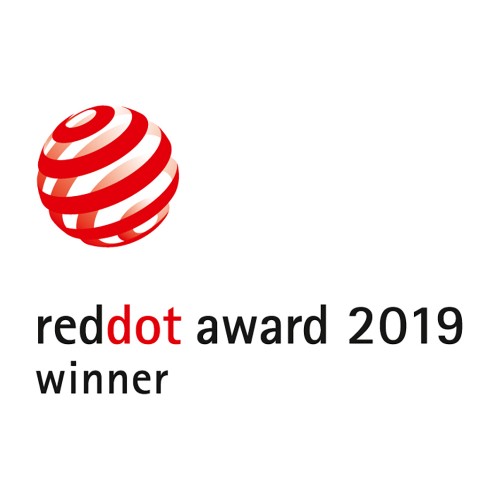 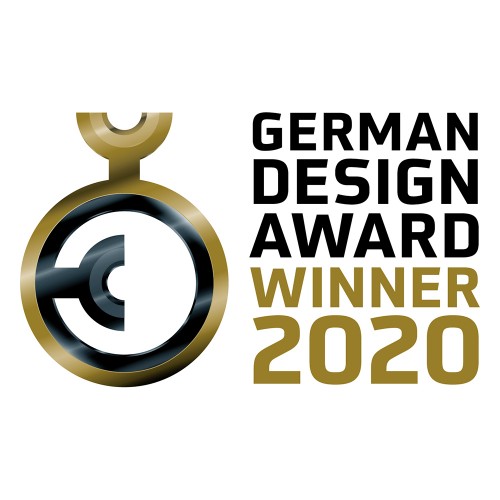 Developed in Germany, the UHF diversity wireless systems from the U300® series deliver excellent audio performance. They achieve a range of 100 metres in ideal conditions and are available in five frequency bands: 584–608 MHz, 655–679 MHz, 823–832 MHz + 863–865 MHz, 470–490 MHz or 514–542 MHz. Up to six U300® systems can be used simultaneously in each frequency band. Convenient one-touch synchronisation via infrared ensures fast, problem-free wireless connection between the transmitter and receiver, while a squelch with pilot tone ensures disruption-free operation.

U300® transmitters have a 10 mW output and an operating time of 10 hours on two AA batteries. The handheld microphone’s frequency response ranges from 55 Hz to 16 KHz. With a lower cut-off frequency of 25 Hz, the bodypack is also suitable for transmitting 5-string bass guitars with a deep H string. The bodypack’s input level can be adjusted to both active and passive guitars and basses over three levels. The power switch features a handy standby mode for temporary muting. The U300® receiver is fitted with a bright LCD channel display, an LED chain for displaying audio signal strength and both two balanced XLR and two unbalanced 6.35 mm audio outputs. The audio output can also be switched to instrument level for directly connecting to guitar and bass amplifiers.

The U300® Series wireless systems have a fresh, modern look and are available with receivers and two cardioid dynamic handheld microphones (HHD2) or with two bodypacks and two headsets (BPH2). The microphone characteristic can be changed using U500®-series replaceable heads. 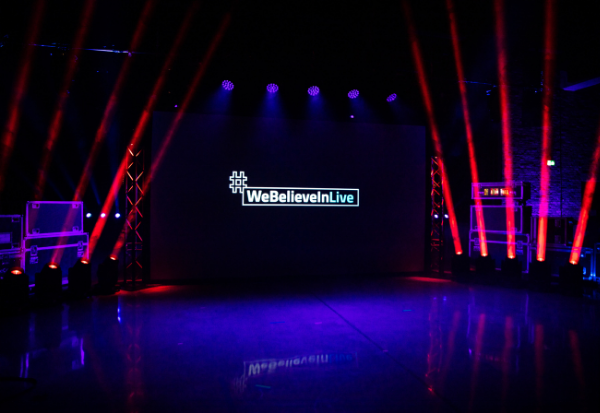 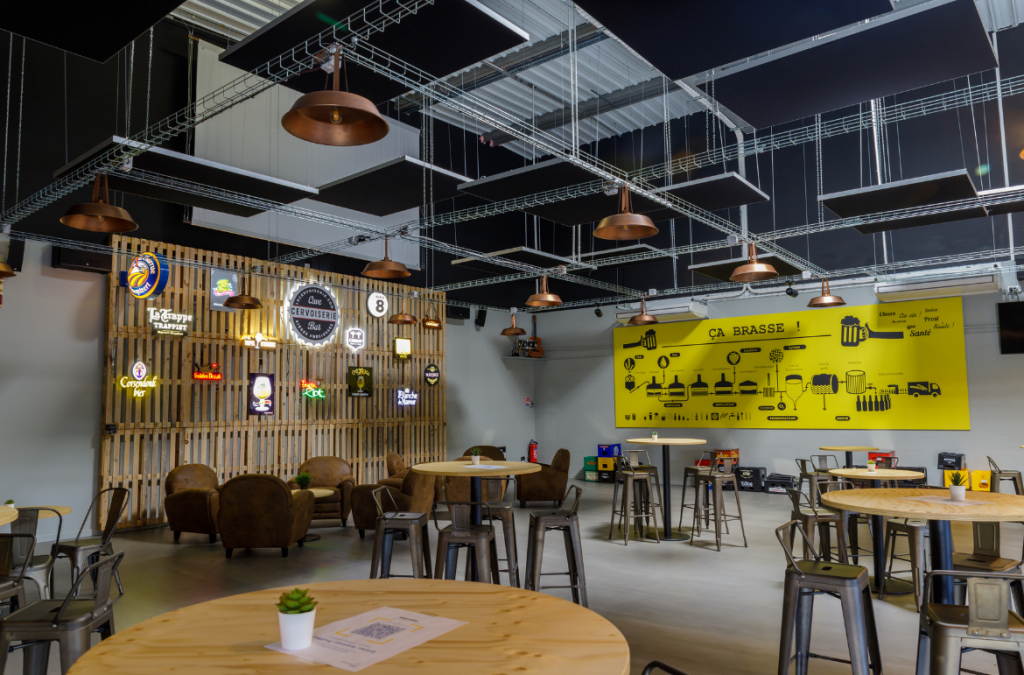 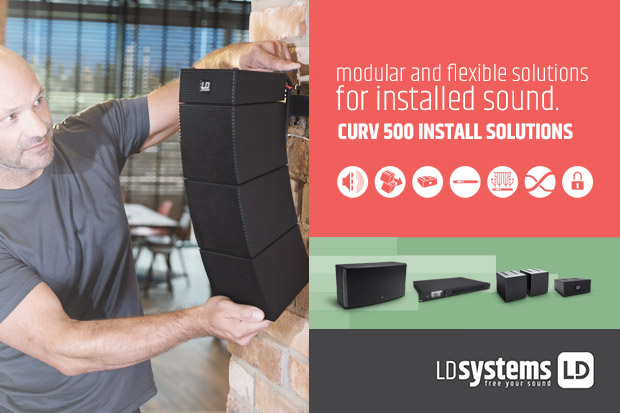 Did you know? The CURV 500 is for fixed installations.
Read on 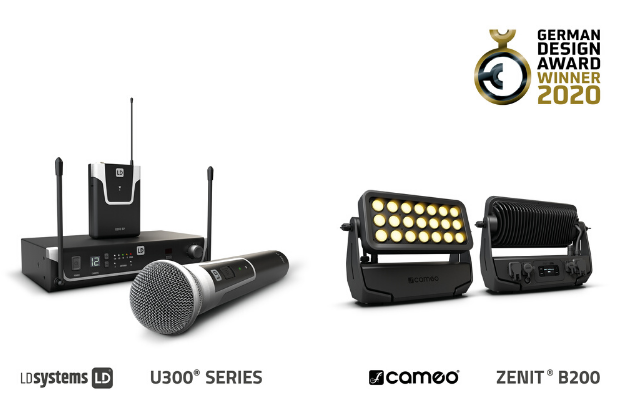 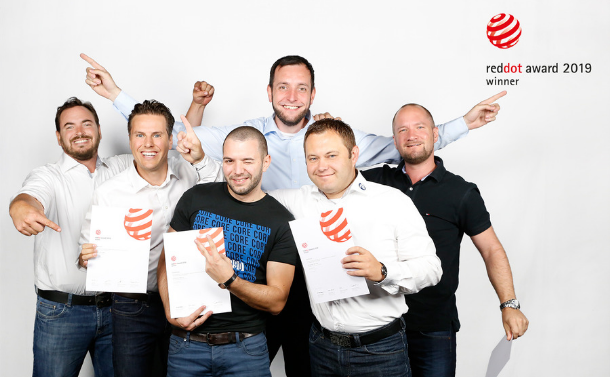 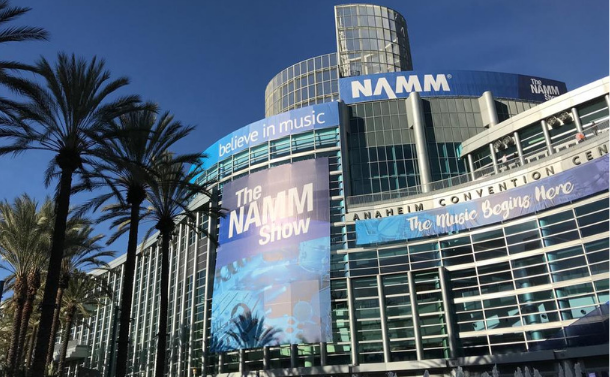 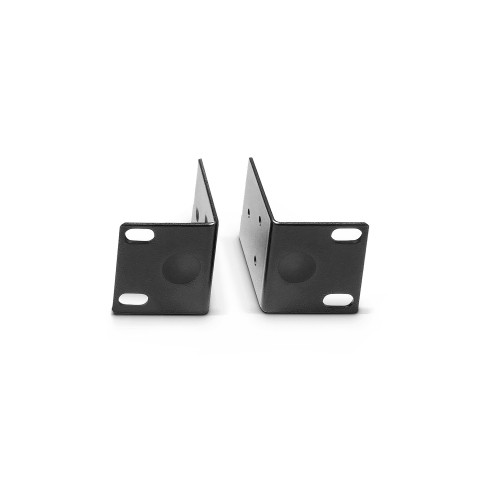 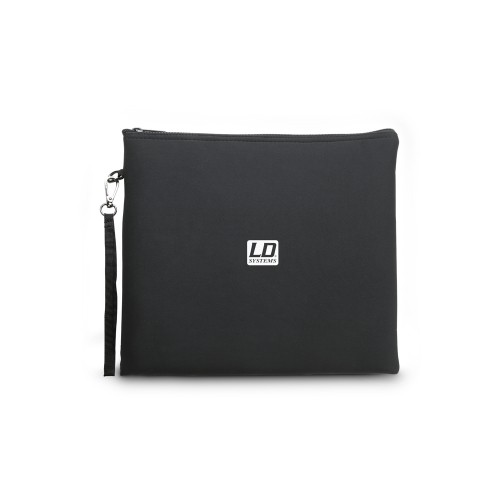 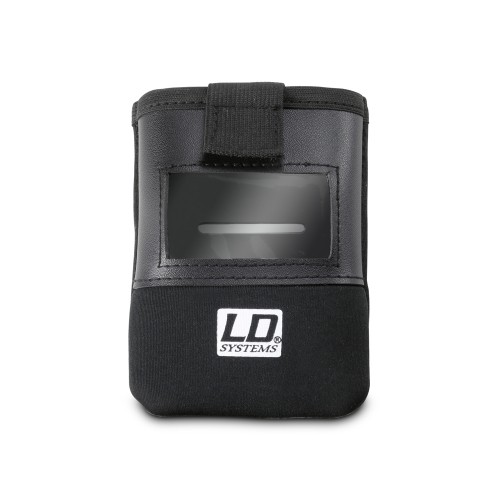 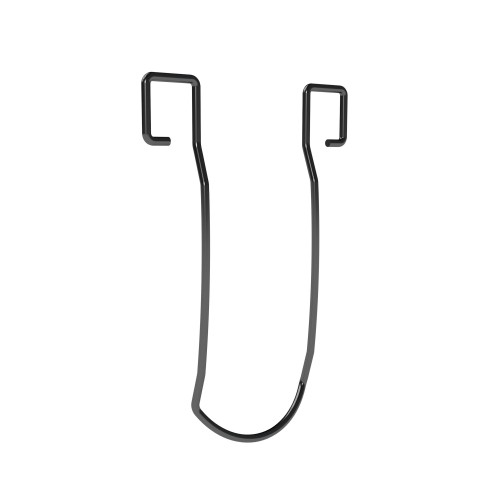 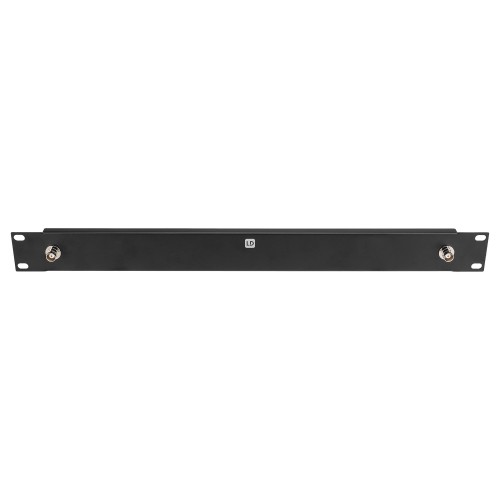 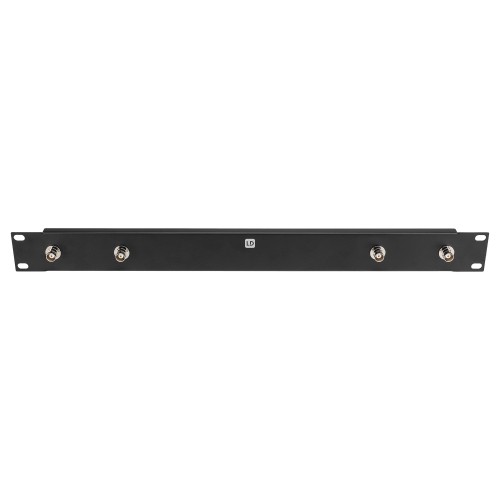